My tales are filled with mythical creatures, magic, and quirky characters that come to life on the pages. 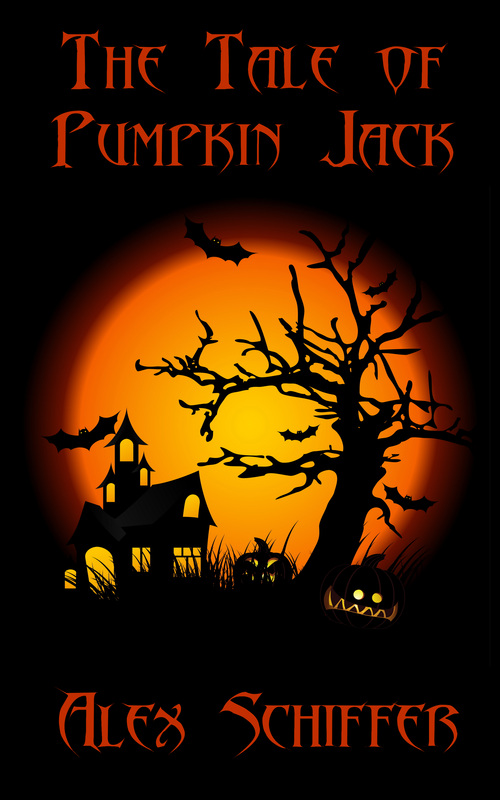 When Jackson Crawley was six, his parents bought him a few pumpkin seeds. These seeds and his love of gardening grew immensely. Soon, he had grown a grand pumpkin patch. The citizens of Lenston came to Jack’s pumpkin patch every year to buy his wondrous pumpkins. Everything was great until shortly before Jack’s twentieth birthday, when his parents fell ill and died.  Devastated by the loss of his parents, he locked himself in his cottage. Soon, he begins to hear voices telling him his pumpkins deserve to live and that they need bodies. Has Jack’s pumpkin obsession gone too far? What will Jack do to satisfy these voices?

A fun read with the right amount of gruesome to fit in with the classic fairy tale genre." - P. Mellor

An engaging read. Alex Schiffer does a great job of bringing this dark story to life in a way that intrigues and comes off the page." - Graeme Brown

I say it is perfect to read around Halloween, or any occasion where you want to share a little fright with children who do not scare too easily." - Chantal Bellehumeur 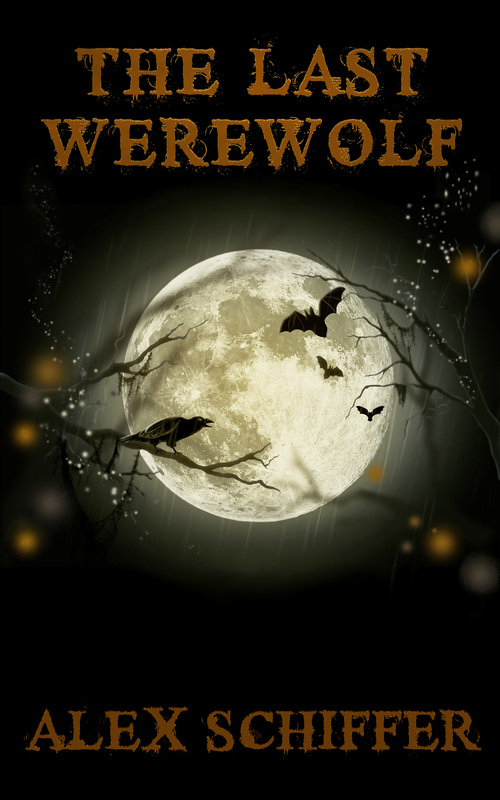 Jarod and his brother are werewolf hunters, a dying profession now that there is only one werewolf left. They want revenge because the werewolf killed their father, but the beast seems to be able to predict their moves and always manages to get away from them. This is about to become the least of their worries.

"Read the book in one sitting as honestly I couldn't put it down." - ad

"Werewolves have been done and done again, but Alex Schiffer brings something fresh and new to werewolf lore." - Sara M

"A well-written, original, old-school werewolf story that everyone will enjoy!" - Taylor